For many years now the RPCA has organised its annual Fellowship Camp at its campsite at Dixon’s Creek over the Easter weekend. With the increase in numbers attending the facilities there were increasingly stretched and this year it was decided to trial a different location with more comprehensive facilities. That meant moving from Easter to the Labour Day weekend (which in Victoria this year was 7th-9th March). 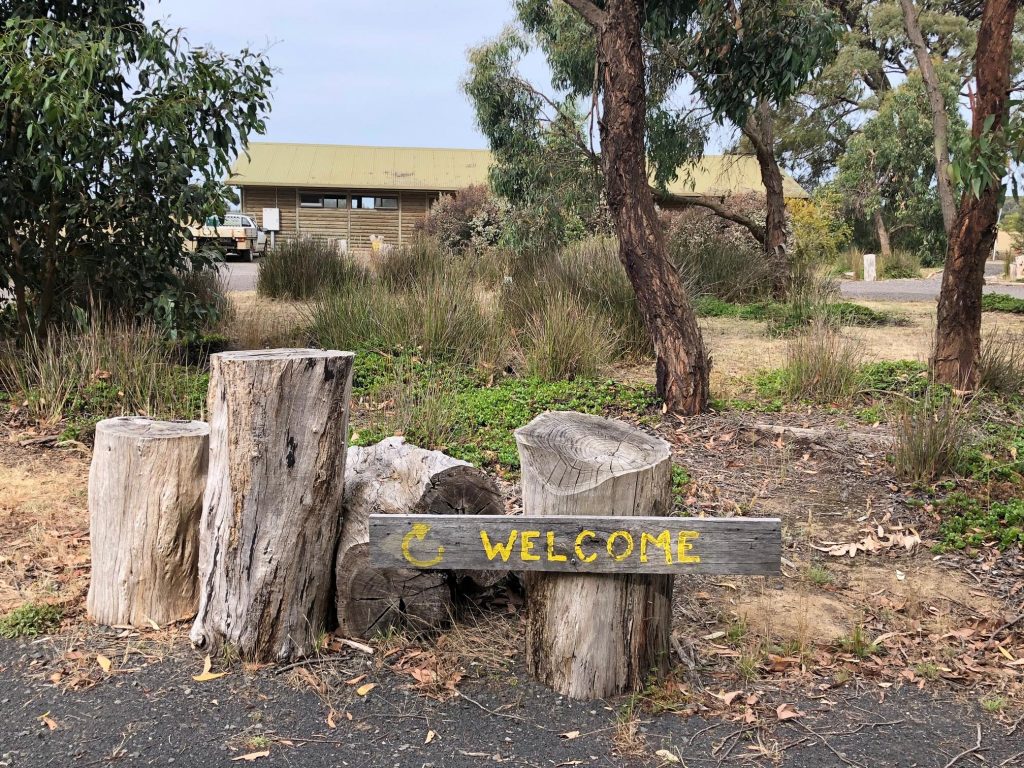 Another difference this year was the catering arrangements. Instead of a camp cook, different families took the responsibility for a meal for the whole camp. 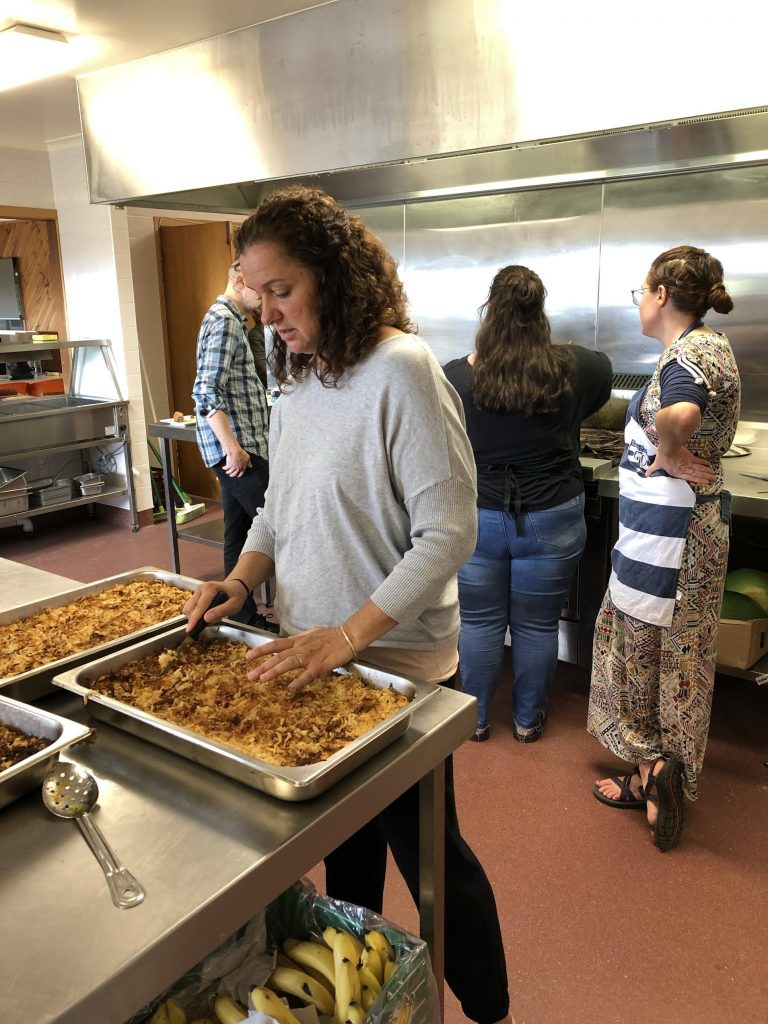 During the camp, historical cameos of five Irish ministers who served in Australia for at least 20 years were retold.

Determination, perseverance, and a desire to faithfully expand God’s Kingdom in Australia were evident through personal stories. 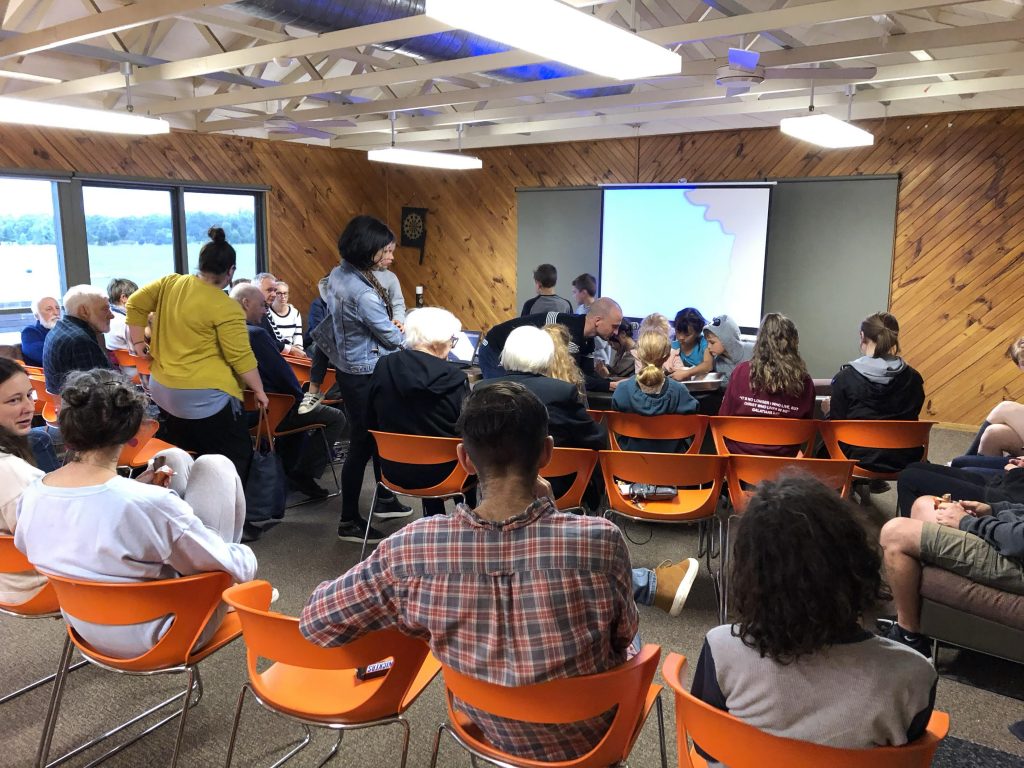 Each day Rev. Darren Middleton, pastor of North Geelong Presbyterian church, shared directives from Matthew considered necessary in our obeying and practically carrying out Christ’s commands for Christian behaviour and activities until His return. 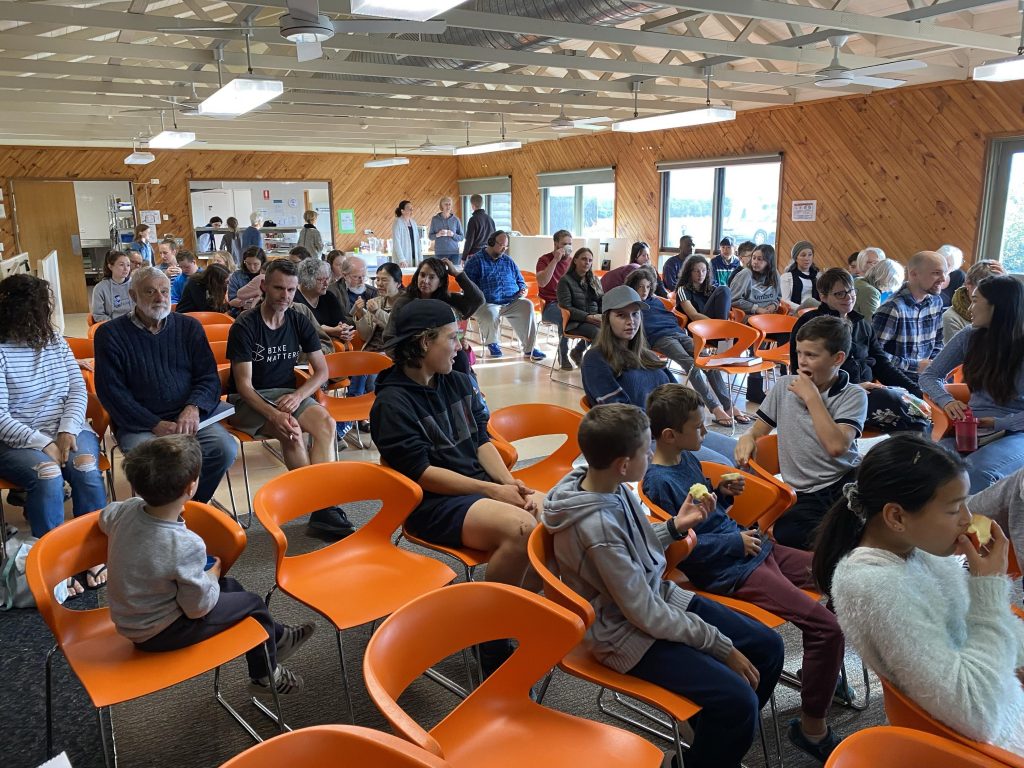 Challenges facing Christians in our society were addressed in a series of Topical Talks on Saturday afternoon. 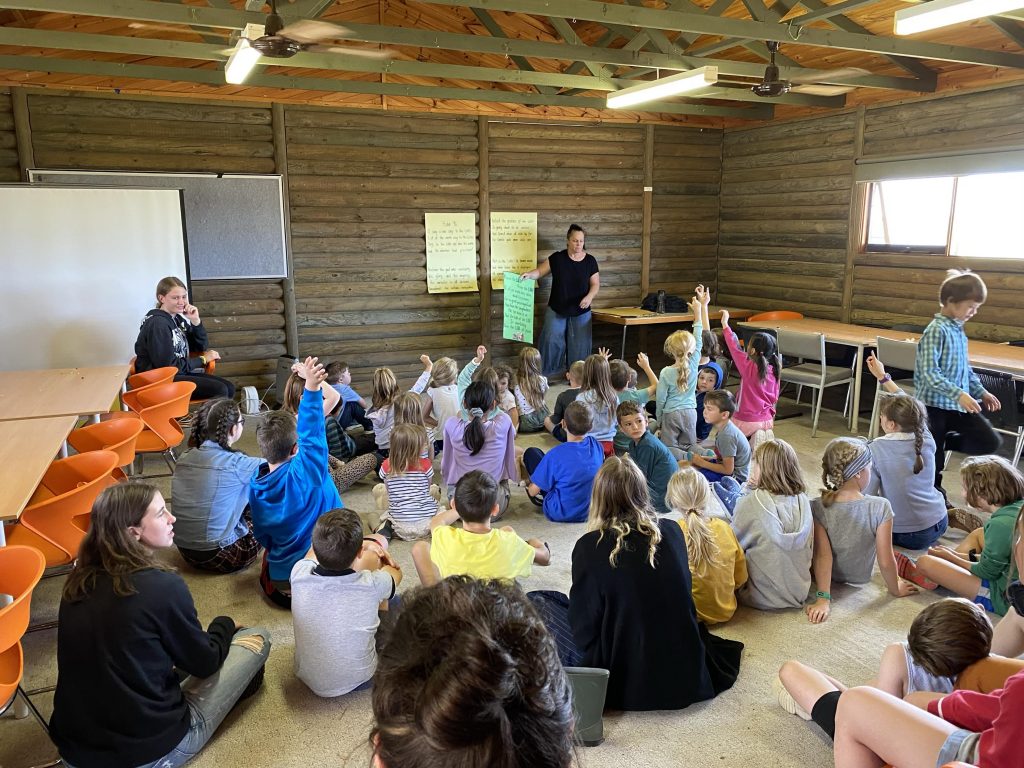 Younger and older children’s Bible lessons and activities were led by a different woman for each activity with the aid of at least two teenage girls and a few dads. The children also had Sunday lunch together and learned to sign (using Australian sign language) as well as sing the camp psalm, Psalm 96C. This allowed the adults to have directed discussion on the sermon while having their lunch together. 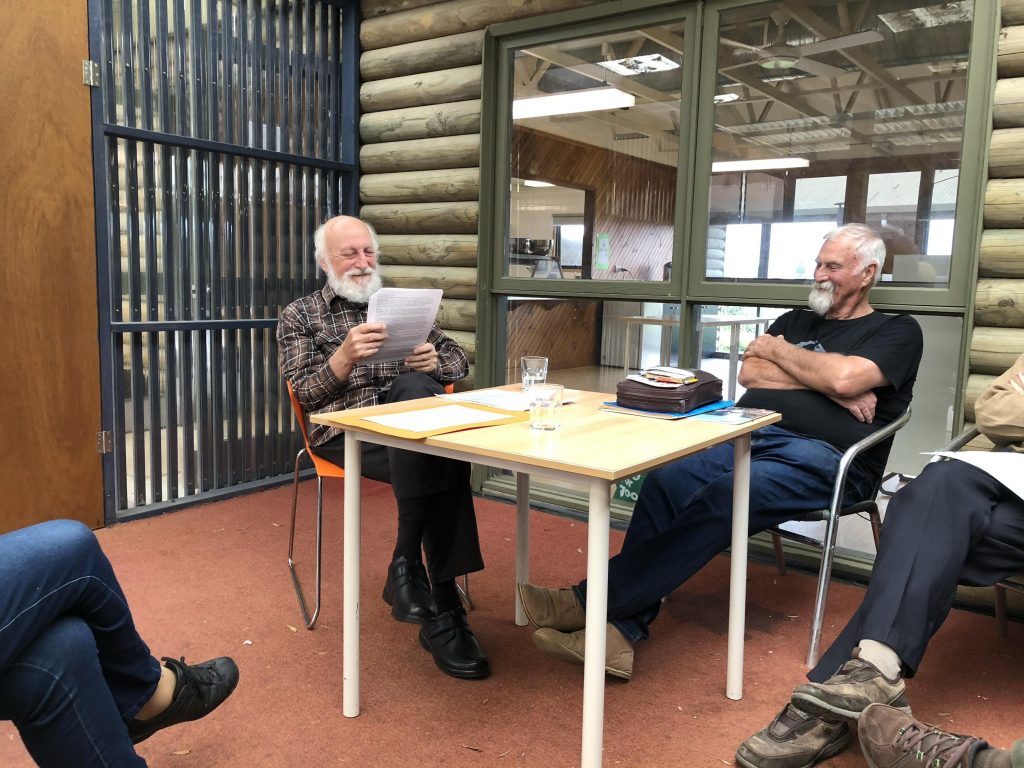 Some separate youth activities and ‘hanging out’ were included. 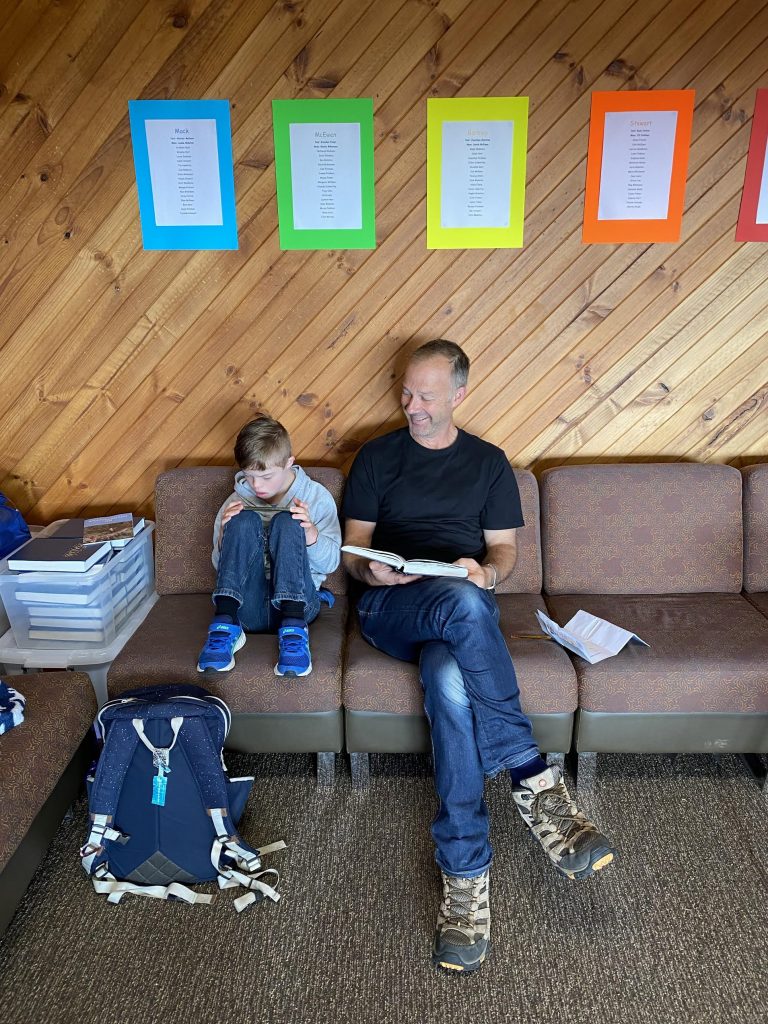 Two films were shown: Harriet – the inspiring story of Harriet Taubman, an American slave who was able to liberate hundreds of slaves; and an animated film based on Pilgrim’s Progress. 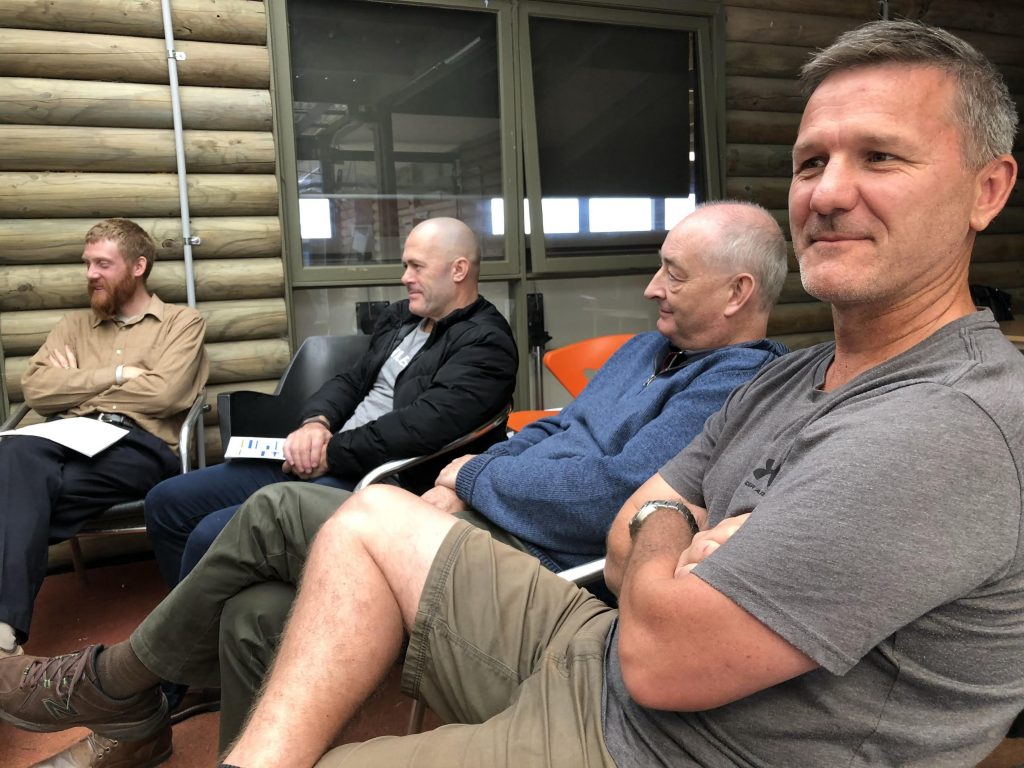 International reports crept into the final day of the 2020 Fellowship Camp: 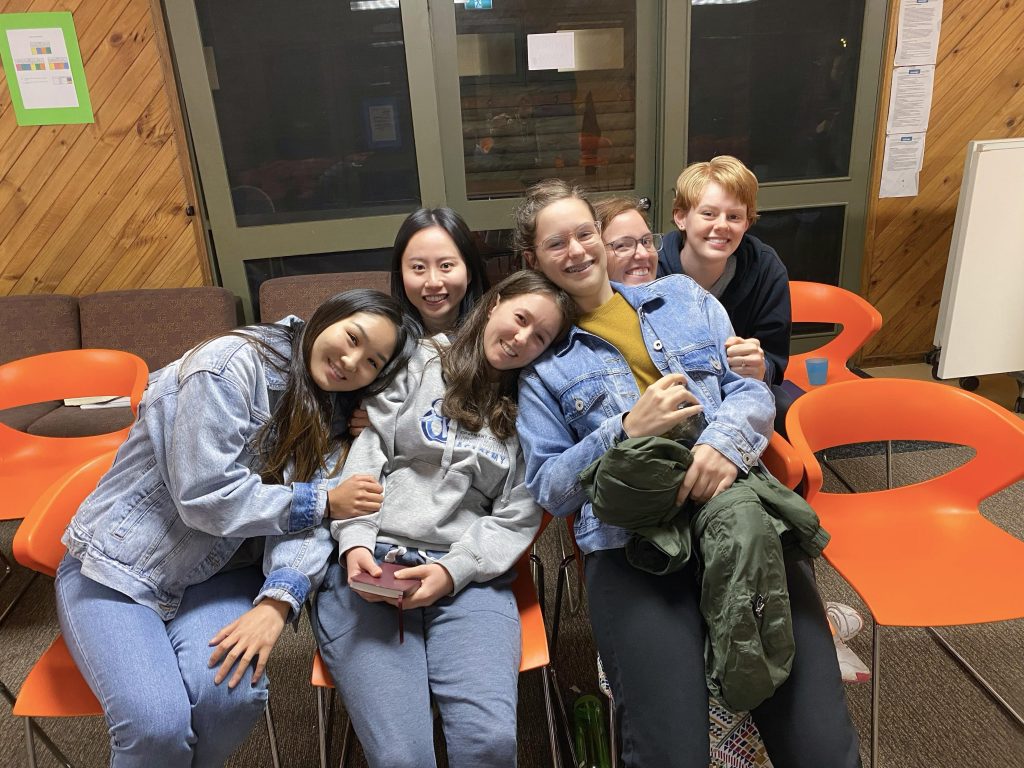 With hindsight we are able to see God’s providence in holding this year’s camp on the Labour Day weekend rather than Easter. Within days of the camp, like many in other parts of the world, it became impossible to hold larger gatherings.