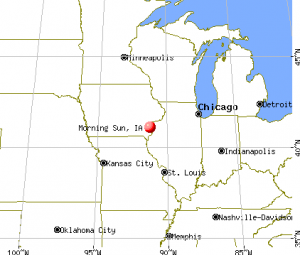 One of the oldest congregations in the denomination, Sharon RPC has been a beacon of hope  for the surrounding area  since 1846. 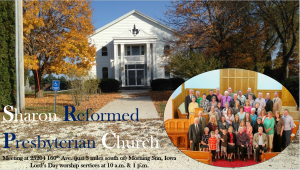 The city of Morning Sun is a small city located in rural Louisa County, Iowa. According to the United States Census Bureau, the city has a total area of 0.80 square miles (2.07 km2).[1] The population of the city, though never very large, has been slowly declining over the past 30 years. The estimated currently estimated  814, divided between some 300 households. 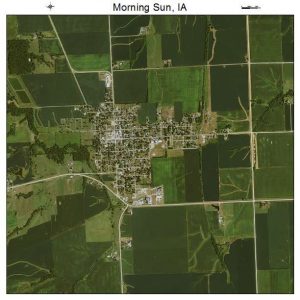 Pray for Brian as he sits his ordination exams on the 18th of June, and remember the Schneider family as they make preparations for moving to Iowa and beginning ministry life. Pray that this would be a time of great blessing and encouragement for the congregation, and that God would bless their efforts as together they seek to reach people in their community with the good news of the gospel.