On Friday 2nd February members of the Pacific Coast Presbytery gathered, along with many family, friends and invited guests to Ordain and Install Mr Samuel J. Ketchum to the Gospel Ministry in Fresno, California.  The previous minister of the congregation, Pastor Tim McCracken, constituted the court, the edict was read and the adherence to the call noted prior to the worship service commencing. 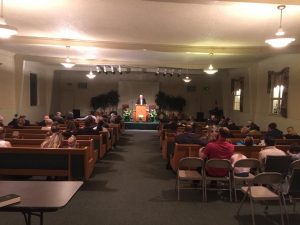 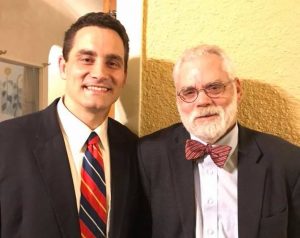 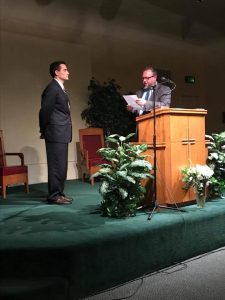 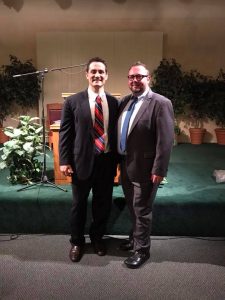 Sam’s brother in law Rev David Maginnis (pictured below) gave the charge to the Pastor, which was taken from 1 Peter 5.  You can listen to the Pastoral Charge here. 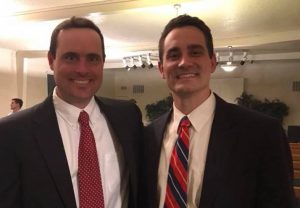 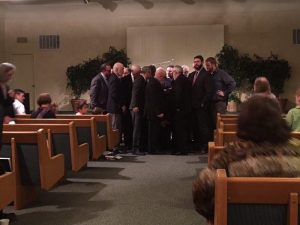 We are excited to have Samuel Ketcham ordained and serving as our pastor. We also thank all those who attended the service and for those who spoke.