The Belle Center Reformed Presbyterian Church is located in Belle Center, Ohio, a small village of around 800 people . The congregation was founded in 1877, and is the last founded and last remaining of what were five congregations in Logan County, Ohio. 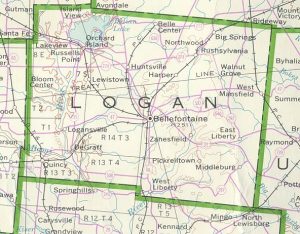 Logan County is in western Ohio. Its topography, like the state of Ohio, varies from hilly and forested in the southeast, to flat and open rich farmland in the northwest. The highest point in Ohio is in Logan County but Belle Center itself lies in the flat farming area. 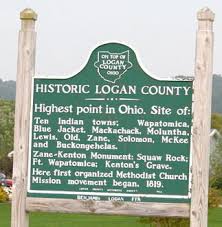 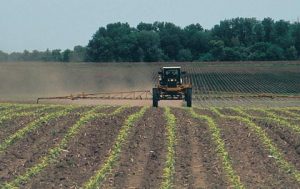 Nearby is Northwood, Ohio, where Geneva College was founded in 1848, before moving to Beaver Falls, Pennsylvania, in 1880.

Covenanters have been in the area since 1828. The current congregation numbers around 40, with ages ranging from newborns to folk in their seventies. The McDonald family is prominent, but there are folk of French, Japanese, Italian, German, and Jewish descent in its midst, as well as the Ulster Scot people. 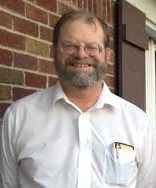 The minister, Phil Pockras, has been serving here since 1985.

Belle Center’s outreach is both relational and electronic. Mr. Pockras’ sermons are on SermonAudio and Reformed Voice. The church’s website, one of the very oldest in all the RPC, is nearing a full transformation.

How can you pray for this small, rural congregation? There are matters to give thanks for: young adults who are taking on responsibilities of marriage, children, and service in the church; love and peace; desire to see others coming to Christ; and inquirers attending regularly. However, the church needs to have its building remodeling project finished soon, needs elders and deacons, and needs much better and more stable finances. Mr. Pockras’ health is not the best, and he is not far from what the world thinks of as “retirement age”. He hopes to keep going for some years, yet, if Jesus should allow.

Please pray, then, that King Jesus would be pleased to build this part of His Church!