Last month members of the fellowship in Nantes, France joined in giving thanks for Malcolm and Muriel Ball’s 40 years of faithful ministry. Malcolm was ordained on 1st September 1977 in the Bready and Derry congregations (in Northern Ireland) where he and Muriel served for 8 years before accepting the call of the Foreign Mission Board in 1985 to serve as missionaries in France. 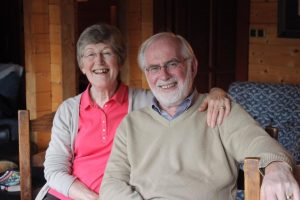 To mark this notable anniversary, the Nantes fellowship held a barbecue at the home of Mike and Priscilla Heft and presented the Balls with books and a meal voucher for a local restaurant. 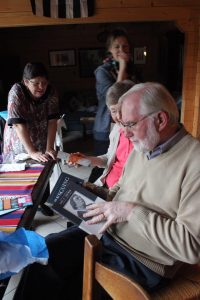 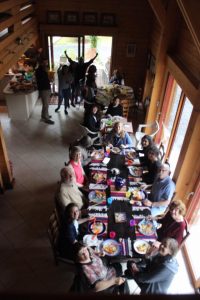 Speaking after the barbecue, Andrew Lytle paid tribute to Malcolm and Muriel’s faithfulness over many years and wondered just how many sermons had been preached, Bible studies led, Réflexions distributed, meals cooked, miles driven to collect kids for youth club and how many hearts had been touched by the good news of Jesus Christ. Eternity alone will tell! 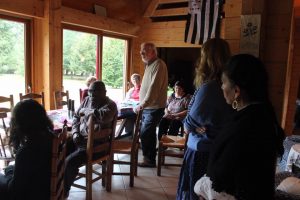 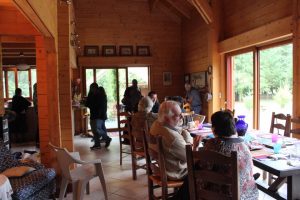