On August 13, 2017, Ryan Bever was ordained to the gospel ministry! A service was held in Dayton, VA where the Presbytery of the Alleghenies appointed Mr Bever to serve as stated pulpit supply for the Grace & Truth Reformed Presbyterian mission church in Harrisonburg, VA. At the same time, Mr Paul Martin, who previously served as stated pulpit supply, commenced his service to the congregation in the office of Associate Pastor. 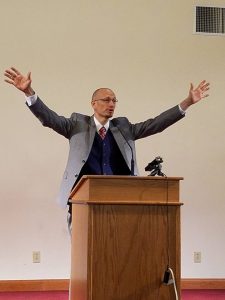 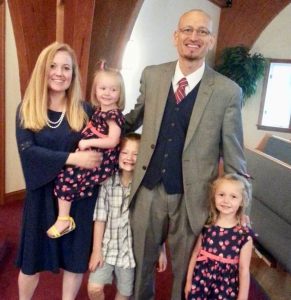 Pastor Adam Kuehner (Southfield, MI RP) preached at the ordination service, and many others participated in the service from other RP congregations, while many others attended the worship service and fellowship meal held at Grace & Truth the following day. It was a time of great rejoicing for our congregation, and we wish to thank the many who came great distances to join in this special occasion.