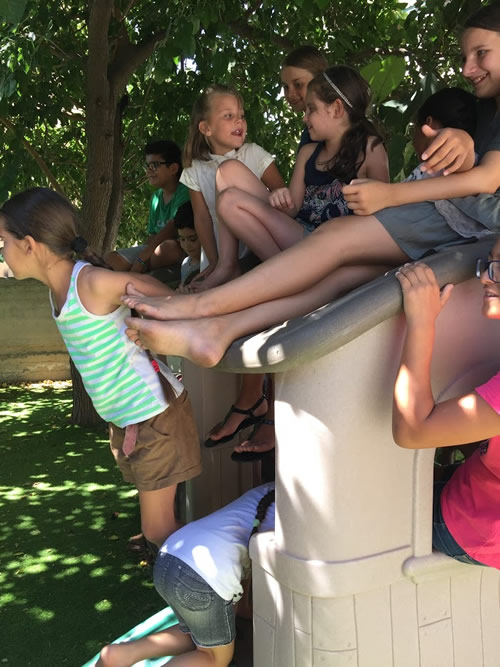 From July 1st to July 21st, RP Missions sent a team over to Larnaka Cyprus. The trip was focused on reaching out to the youth and refugees in the area on the island in the Eastern Mediterranean.

If you are not familiar with the island, Cyprus is a very rich and diverse land quite close to Turkey, Syria, Egypt, and other war-torn countries. Because of this, Cyprus receives a lot of refugees who have fled the violence for war, religion, or other related reasons. Cyprus itself is a very peaceful place. Crime and violence are very low here, and most of what crime there is comes from the tourists. The northern part of Cyprus is occupied by Turkey. The main language spoken is Greek, but many of the refugees also seek to learn English, as it is their hope to someday make it to America or Canada.

The small team of three worked at preparing a week of English lessons for a small group of refugee children for a week, as well as a Holiday Club, otherwise known as VBS, for the youth in the Trinity Evangelical Church and the Greek Orthodox Church, which both shared the same building for Sunday morning worship.

Starting with the English lessons, we were doing it parallel to an adult English class that was being run by Oasis, a group in Cyprus that focuses on helping the many refugees. Our main task was to both babysit for the children’s parents, but also seek to equip them with some basic English to someday transition into an English-speaking country.  The weather was quite hot, but we were able to provide a fun and helpful service. We have had children from Egypt, Iran, Iraq, Saudi Arabia, and more just within a small group of ten kids.

The second week involved more structure and work, and was our busiest time during the trip, which focused on Jesus and the many parables he had shared in the gospels. The Holiday Club was Monday to Friday from 9:00am-12:00pm. We were still working under very hot weather conditions and very limited air conditioning. The day consisted of games, Bible lessons, memory work, snacks, and crafts, with some outdoor games at the very end. The first day we had eight kids, but it grew on the second day, making a consistent thirteen for the rest of the week. We had ages five to twelve, and worked at trying to make a fun and encouraging day for them. 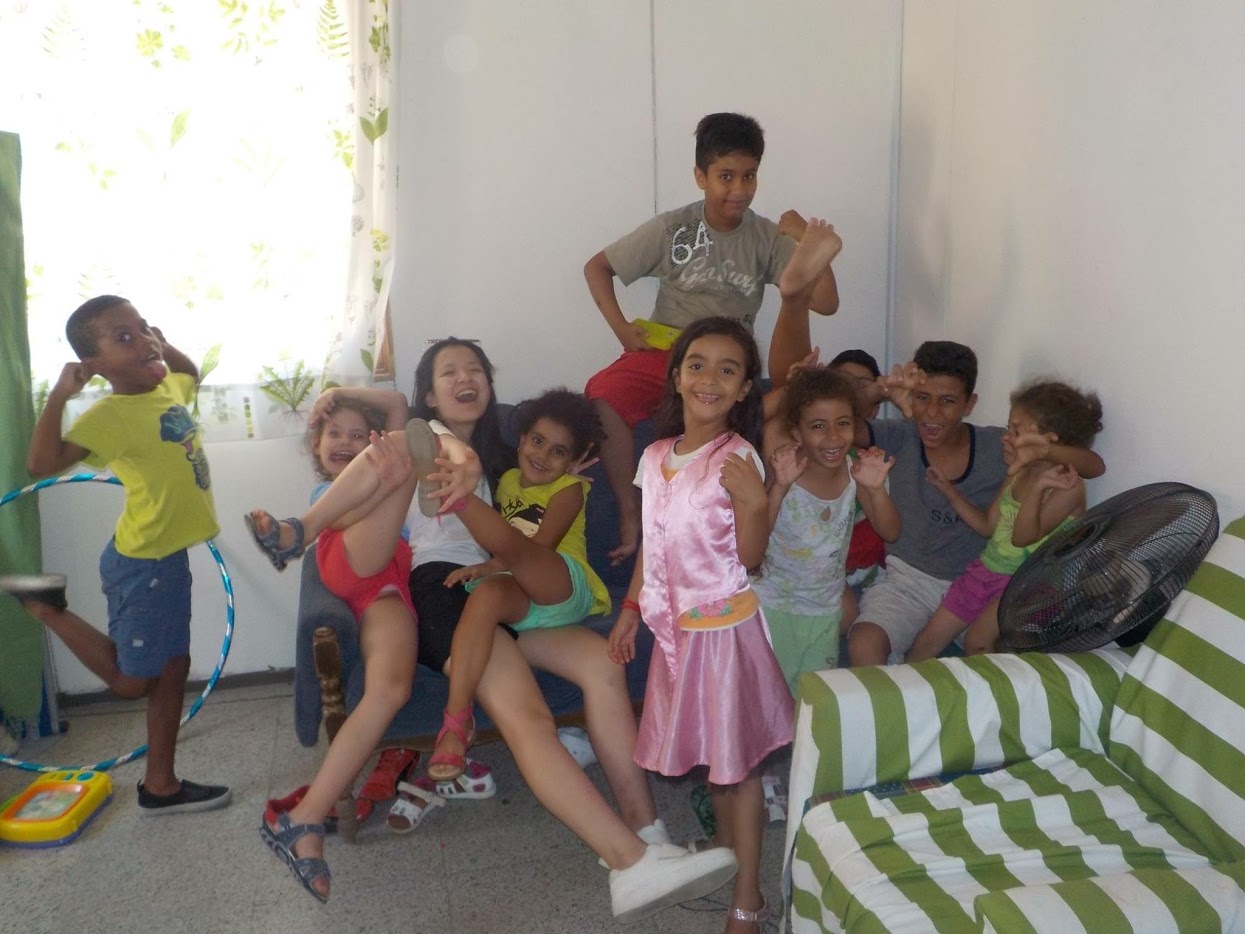 As the week went on, we worked with the kids on memorizing a Bible verse. The Holiday Club Bible verse for memory work was Psalm 118:28-29, which says, “You are my God, and I will give thanks to you; you are my God; I will extol you. Oh give thanks to the LORD, for he is good; his steadfast love endures forever.”  I wanted to pick a Psalm that would encourage and assure the kids of God’s goodness, his power, and his love. We had kids from a lot of diverse backgrounds and homes. Some were German, some were from Sweden, but most were from Cyprus and the Middle-East.

The days were long and hard, but the experience was full and rewarding. There is a lot of work being done in Cyprus, and it was a pleasure to be a part of it.