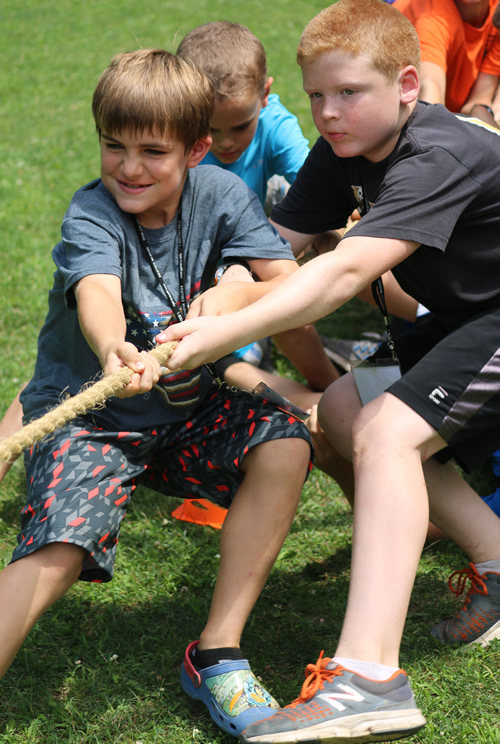 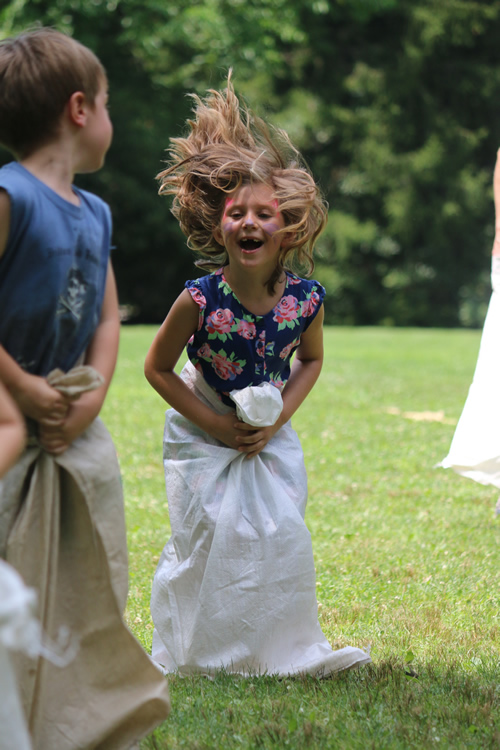 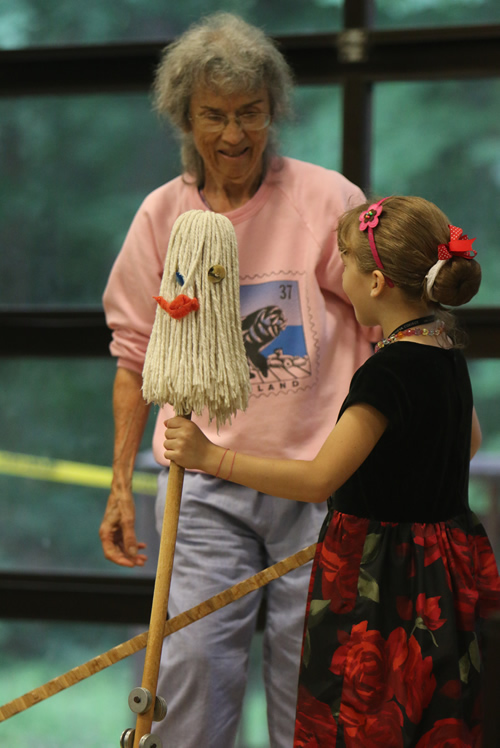 Summer church camps are a common event in the United States and the RP Church of North America joins in without hesitation. Some may consider summer church camp a vacation alternative, but the camp run by the Presbytery of the Alleghenies aims to be more than a simple break from work. Instead we aspire to be a true ministry of the gospel seeking to strengthen believers in the faith and see new converts brought into Christ’s covenant family. This year at Laurelville we had confirmation of that aspiration. In one case, a group of 9-year-old boys encouraged and assisted each other in learning the weeks verse. In another a 14-year-old girl witnessed to some new friends the last night of camp leading one of them to repentance from sin and acceptance of Christ.

This year camp met July 10-14th beginning on Monday afternoon and concluding on Friday after lunch. Camp program planning includes all ages and this year we had around 250 full time and part time campers between the ages of 2 months and 75 years of age. Joel and Tabi Ward of College Hill Reformed Presbyterian Church in Beaver Falls, Pennsylvania direct the camp along with a good number of volunteers each of whom fills an important role in teaching children or organizing events throughout the week.

This year’s camp speaker was Jared Olivetti from Immanuel RP Church in West Lafayette, Indiana. The theme of the conference was “Pray without Ceasing” and the camp verse was 1st Thessalonians 5:13-18. The conference psalm was selection 5A from the blue book.

Regular highlights of the camp enjoyed this year included popular inter-generational games like partner soccer and broomball. One special event this year was the father/daughter and mother/son tug of war competition. Like many summer camps in the RPCNA, Laurelville features silly campfire songs in the evening usually held on Sunset Hill. This year we had the pleasure of having campfire led by Geneva College’s very own president, Calvin Troup. For those who don’t usually participate in the athletic challenges, afternoons include workshops on practical topics. This year workshops included topics on how to care for the elderly in the church and how women can better understand body image in our contemporary society.

Each year we kick off the week with an ice-cream social and end our last night with a camp wide pizza party. Past camp directors have initiated each of these activities, and they have become traditions welcomed by new and seasoned campers alike. Wednesday night we hold a consecration service and this year Joel Wood, the new pastor at Trinity RP in Maryland, preached on Romans 8. The final night of camp usually features a talent show with a variety of musical talent, comedy sketches, and always Ginny McBurney’s “Newfoundland Ugly Stick.”

Our summer camp is filled with fun, fellowship and relaxation, but these are not the primary reasons why many campers attend. Instead many report being greatly encouraged by the larger gathering of fellow believers who are striving to be faithful to Christ’s call on their lives. Next years camp will feature Jeff Stivason of Grace Gibsonia RP Church in Pittsburgh PA and will be held July 9-13th, 2018.