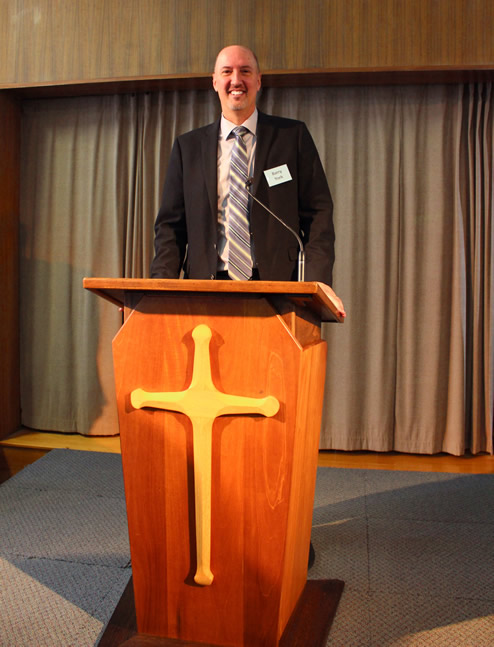 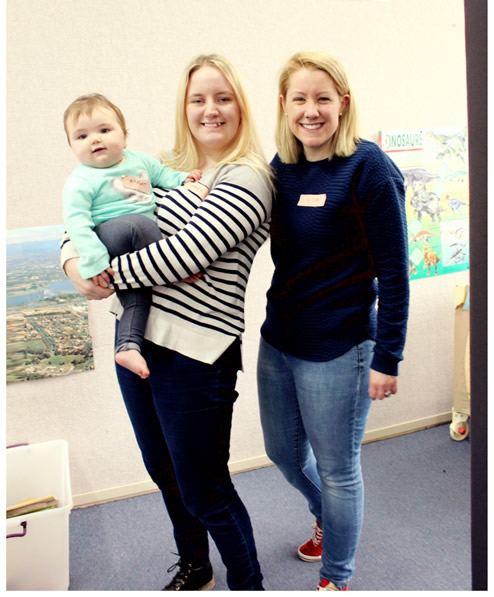 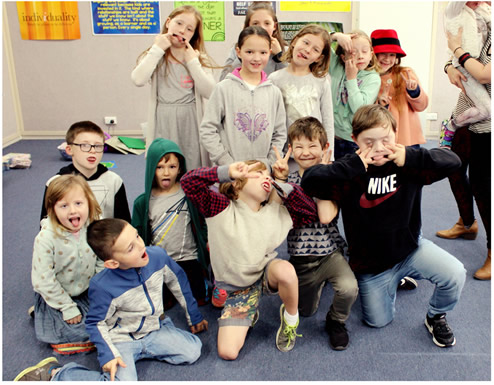 The Geelong Reformed Presbyterian Church was pleased to host the sixth Geelong Bible Conference (GBC) this past weekend. Held every two years, the conference provides an opportunity for solid Bible teaching and fellowship. There were members from all three Australian RP churches  (Frankston, Geelong and McKinnon) able to attend and enjoyed spending time learning and serving together. As the reputation of this quality weekend has grown, so have conference numbers with more people from local Christian churches attending. Four members of the Geelong congregation serve as the GBC Committee and this year once again produced a valuable weekend which was a credit to their faithfulness and hard work.

Barry York was the key note speaker for the 2017 Conference and his expository preaching was appreciated and enjoyed by all who attended. He delivered three key addresses over the first two days of the conference and then two more during the regular Sunday morning and evening services at Geelong RPC. In celebration of the 500th anniversary of the Reformation, the topic was Rediscovering the Gospel- Lessons for the Local Church from the Reformation. Drawing on the truths that so struck Luther five hundred years ago, Mr York preached on the relevance and encouragement that can be found for the local church today. Both his talks and his company were a blessing.

As fantastic accompaniments to the key talks, three elective sessions were offered with attendees choosing between Renewal & Revitalisation in the Local Church, Training People to Think Reformationally, and Luther’s Conversion, as well a time for facilitated group discussions. These sessions were highly lauded by those who participated and provided good fodder for further conversations over the course of the weekend. Sharing meals together gave a good chance to discuss the talks and fellowship together.

The kids and babies also had a great weekend with a program full of fun, learning, bubbles, singing and play. It was a real blessing that parents could listen to God’s Word, knowing that their young ones were also being ‘fed’ and loved. Older youth joined in with Mr York’s key talks as well as specific youth elective sessions on why the church needs young thinkers to proclaim the Gospel. A bookstall with many titles relating to the Reformation also complimented the theme of the conference. Café style coffees were sold in between the sessions to raise money for future GBC scholarships and this feature was heavily patronised and enjoyed!

Start planning your trip to Geelong for July 2019 to hear Joel Beeke and join in an uplifting and rich weekend.