Cloughmills Reformed Presbyterian Church in Northern Ireland held a series of outreach services from Wednesday 17 to Friday 19 May. The theme was ‘Lost & Found’, and each evening a different aspect of the Parable of the Two Sons in Luke 15 was considered. On the first night we looked at the reality of sin and its consequences, illustrated by the Younger Son. Yet there is good news for all of us who are lost like this. On the Thursday night we looked deeper into God’s astounding love, as shown by the Father’s response to the prodigal, and in receiving him back as a son, not a servant. On the final night Jesus’ challenge to the Pharisees was presented – the danger of mere outward conformity – through the lens of the Older Son. The addresses can be heard here – https://justcast.herokuapp.com/shows/cloughmills-rpc-lost-and-found-2017/audioposts.rss

Christianity Explored will be held over the next 7 Thursday nights. One person is keen to take part. Pray for God’s ongoing work in her life. 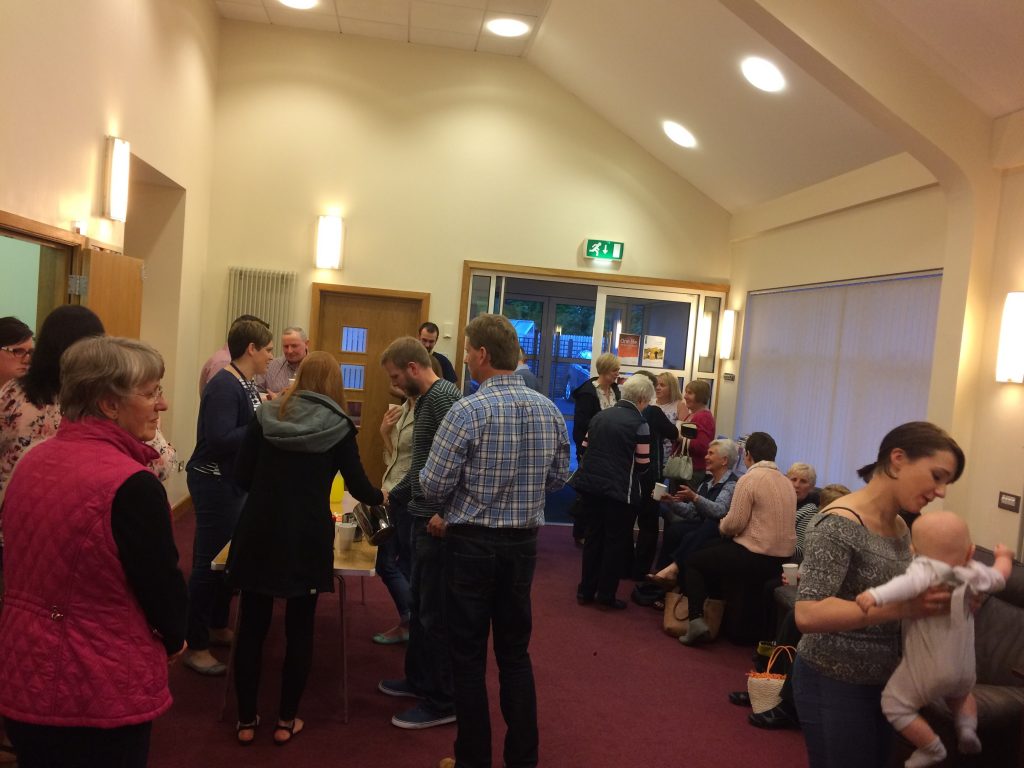 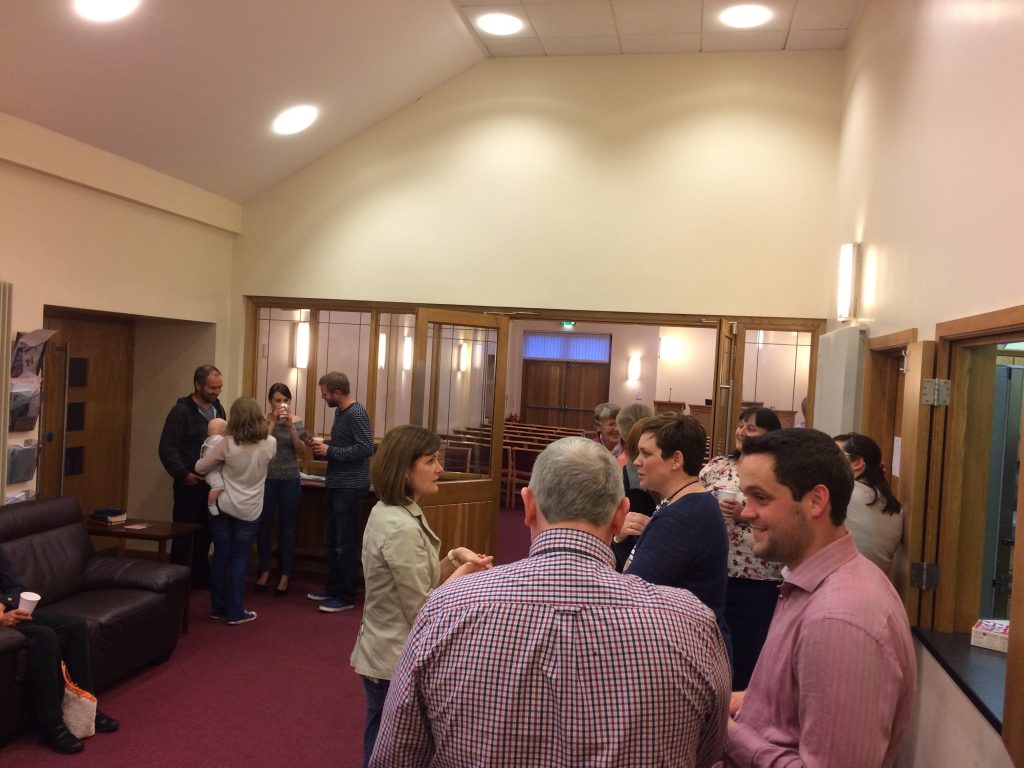 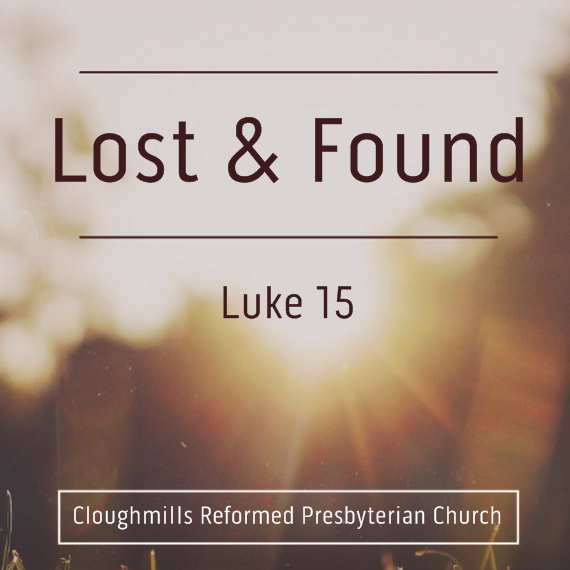